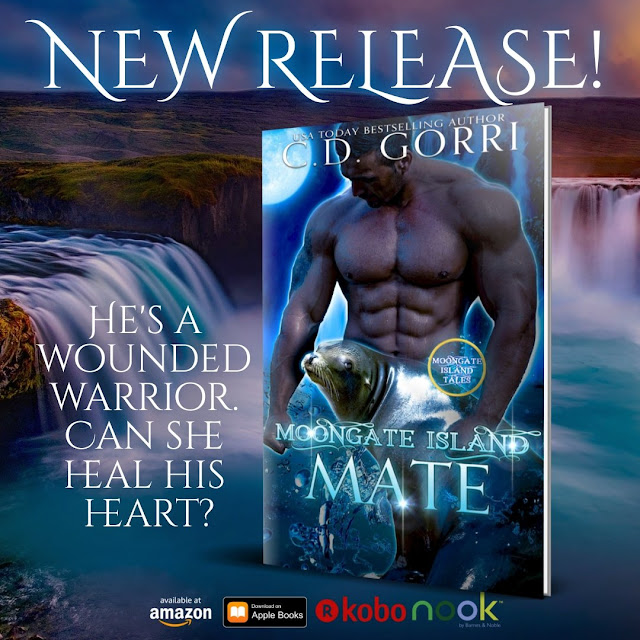 He’s a wounded warrior. Can she heal his heart?

Adrian Donnelly is a Fur Seal Shifter and an ex-mercenary, but retiring isn’t as easy as it looks. With more money than he could ever spend, he buys himself a mansion on one of the few uninhabited coves of Moongate Island.

The Shifter friendly vacation destination is home to the softest sands and clearest waters he has ever seen. It’s just what his Fur Seal needs to recover from his last expedition. Losing his left foot in an explosion while saving a war-torn nation from a ruthless dictator is a small price to pay for the freedom of millions. But will his pain ever subside?

Adrian doesn’t want any help, but his former captains insist on it. When the curvy female arrives, his Fur Seal can barely contain himself. The beast insists she is his mate. He demands he stake his claim, but how can he when he is maimed?

Meadow Romano is a physical therapist. When her fiancé, and boss, leaves her for her best friend, she suddenly finds herself without a home or a job. A strange advertisement catches her eye, and no sooner has she packed her bags, then she’s on a plane headed for paradise. Change is exactly what she is looking for, and her new job as a personal live-in therapist to an old and infirm recluse on a tropical island sounds perfect.

But is Meadow ready to lose her heart to a man who is more than meets the eye?

Posted by Lady Gina Kincade at 8:18 AM 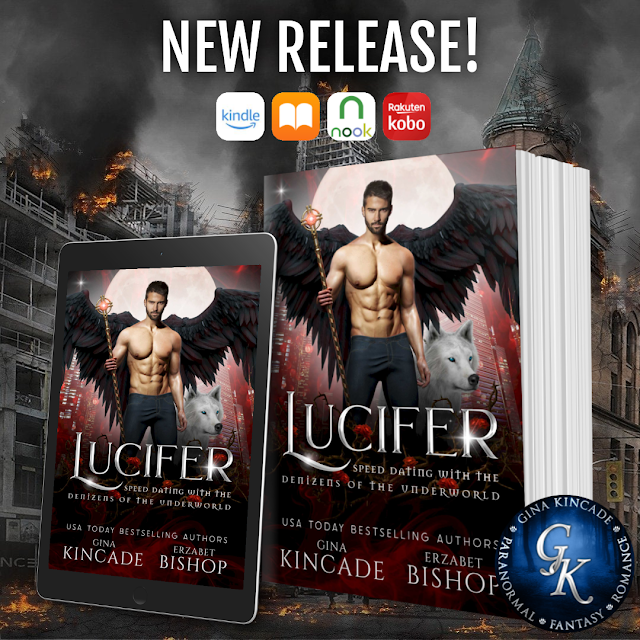