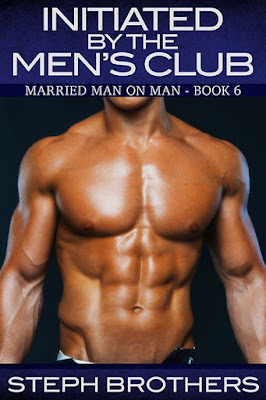 Six years into their marriage, Brennan is as besotted as ever with his wife, Maxine. So, it pains him like hell that his mojo has evaporated, and he’s been reduced to watching her work solo.
But when Maxine describes her latest stroke fantasy—being taken hard by a huge group of anonymous men—suddenly something clicks in Brennan’s mind. And when he imagines himself in that very same fantasy, it gets him tingling in all kinds of places.