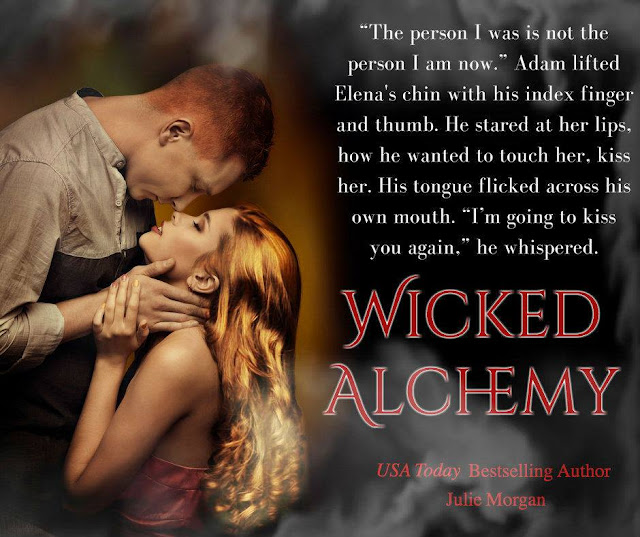 Love might be magical, but hate has an alchemy all its own…

Adam Quinn dies and the unthinkable happens. A vampire rescues him. Turns him. Remakes the dying werewolf in the image of his mortal enemy. Lost in a sea of grief and rage, Adam struggles to accept that everything he has ever known and loved has been ripped away from him, including his beloved Sophie. It's too much to ask of one man, yet his vampiric sire does just that. Adam discovers there is one thing that remains to him, one thing no one can take. Vengeance.


Sophie Benally only ever wanted to be happy and free to run through the whispering forest and sing to the silvery moon…as a wolf. Adam's 'death' put an end to those dreams forever. Now, she is caught in a rising tide of blood as rival wolf packs begin to attack and vampire covens creep closer, all too eager for war. She must fight to protect her pack, even if it means betraying her old lover, her alpha, and anyone else who stands in her way.


When wolves begin to disappear and the vampire covens clamor ever louder for battle, Adam must fool friends and enemies alike to get to the bottom of this deadly mystery. But, he risks more than just his heart and life by embracing the change from pack to coven, life to everlasting death-in-life, and the warmth of Sophie's smile to the cool touch of Elena's touch.


The wicked alchemy of hate and revenge could destroy his very soul. 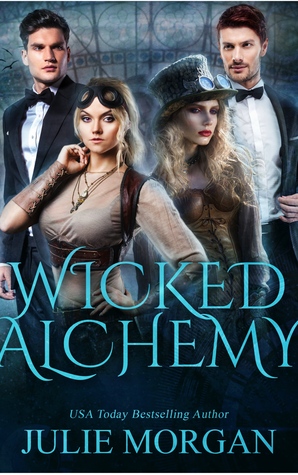