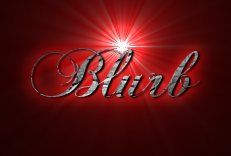 Surrender to the Desire…Stoke the flames that 13 of your favorite NY Times, USA Today and International Bestselling authors have ignited with their fiery tales of the scorching passion that erupts when a dragon is united with their soul-mate 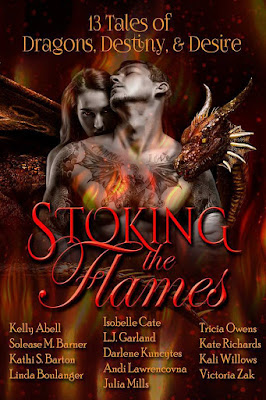 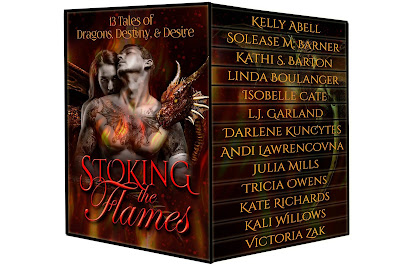 From the Dragon Guard Series Arises a Saga Unlike Any Other…


Abandoned by their clans for centuries. Presumed dead. Forced to build a new clan, one designed by Destiny to embrace their differences. These seven women, Shifters of Power, will ascend from obscurity to battle enemies unlike any the world has ever known.


Join the journey of the Ladies of the Sky…Once You Take Flight, the World Will Never Look the Same Again.

Visit the ladies here and give their page a like !
Giveaways will be happening
https://www.facebook.com/stokingtheflames/ 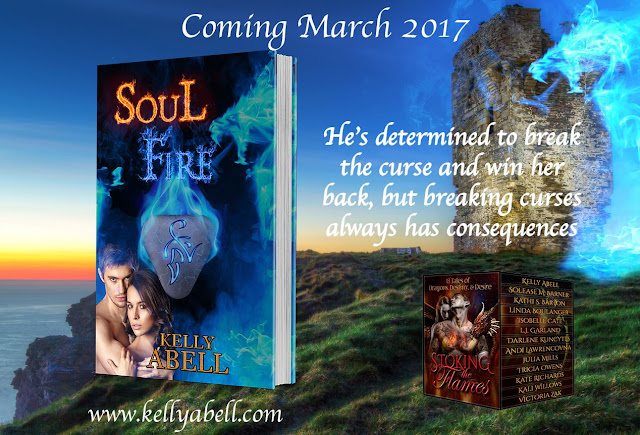 Desired Revenge by  Solease M. Barner
A throne lost.. Centuries of debt.. A new threat arises that not only jeopardizes her lost kingdom but also her heart. Sometimes vengeance isn't vengeance once the heart is involved. Will Carmen have her Desired Revenge?
Facebook
http://bit.ly/2idN5Zo
Amazon
http://amzn.to/2hTY91E 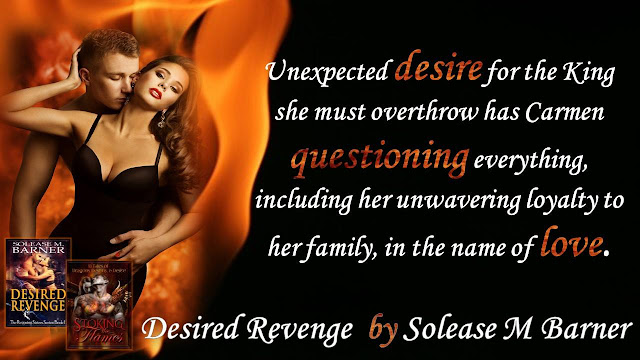 Devon by Kathi S. Barton
Kelly was finally taking the vacation she had been promising herself for years... and escaping her crazy family.
But as fate would have it somethings are worse than insane relatives.
Facebook
http://bit.ly/2iLaKUp
Amazon
http://amzn.to/2hTXWGO 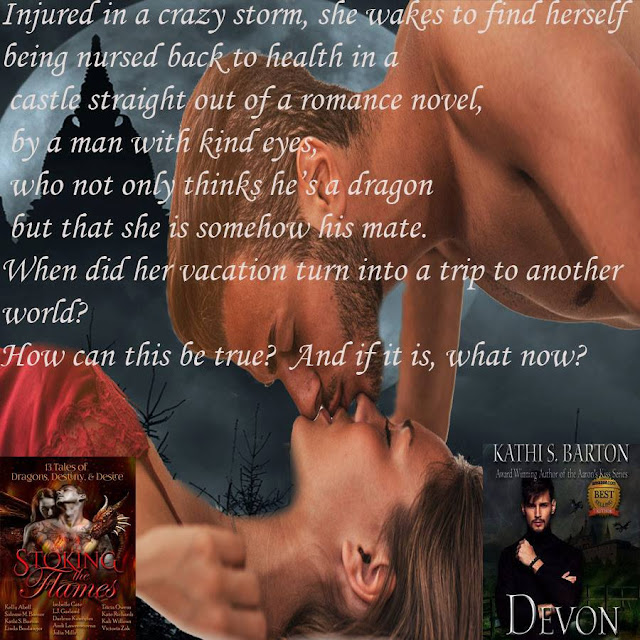 On Wings of Time by Linda Boulanger
One man with a dragon’s soul. One woman with the key to unlock his powers.
With six hundred years separating them, Fate’s carefully woven web is about to be tested with a kiss and the flip of a coin.
Facebook
https://www.facebook.com/TheShelfLifeOfLindaBoulanger/ 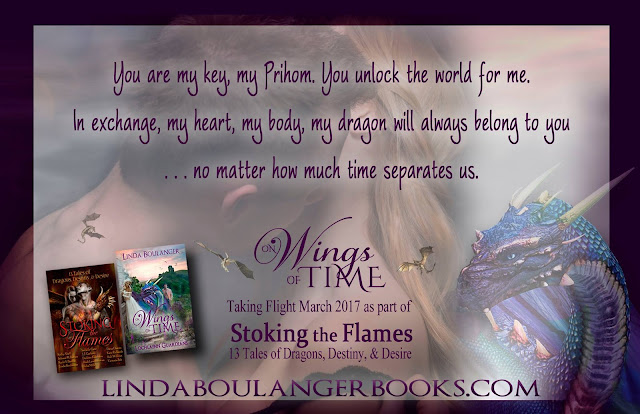 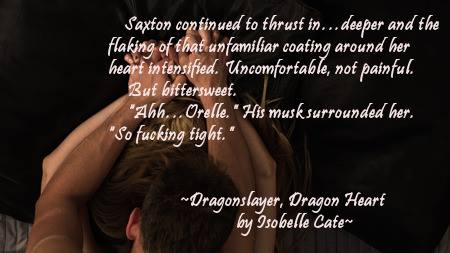 Heart of a Dragon by L.J. Garland
When an unimaginable evil rains down from the sky, fate demands action from the most unlikely place--a terminally ill woman. But even with a fierce warrior at her side, does a single dragon stand a chance at saving the world? 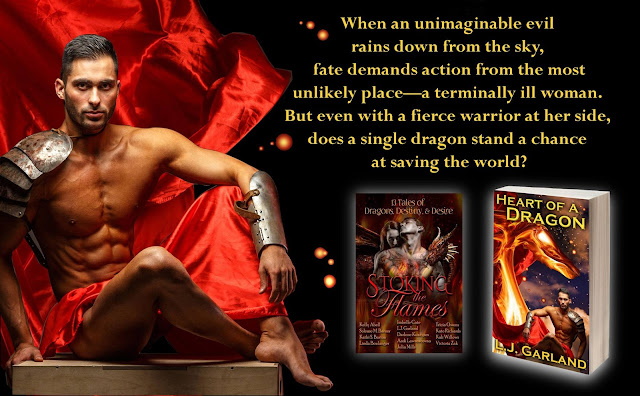 Promised to A Dragon by Darlene Kuncytes
When you're promised in marriage to a dragon shifter like a piece of chattel... what will it be - fight or flight? Facebook
https://www.facebook.com/AVampiresSavingEmbrace/ 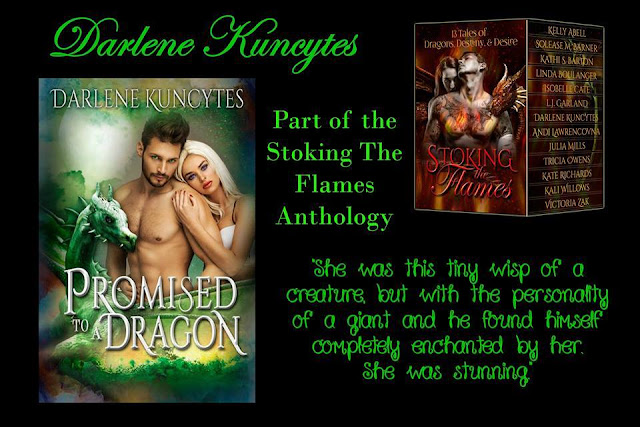 The Dragon's Sacrifice by Andi Lawrencovna
A dragon threatening a forest. A princess sent to face the beast. A romance to impact the ages. There's no telling what The Dragon’s Sacrifice will be in the Never Lands.
Facebook
http://bit.ly/2idVhIR
Amazon
http://amzn.to/2iSDpE5 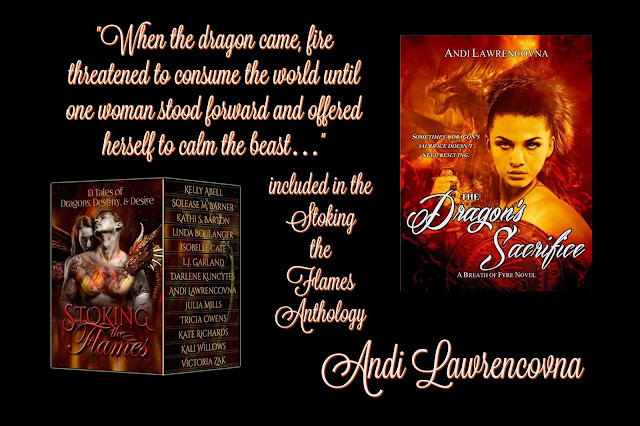 Sadie's Shadow by Julia Mills
Secrets, ancient curses and a prophecy she's been running from for over a century. Fate and Destiny battle for her soul but only her Shadow knows the truth... 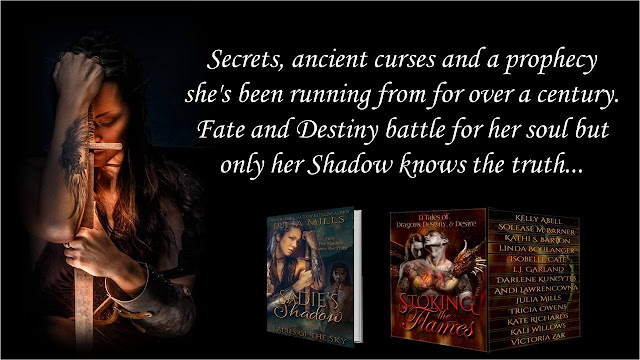 I Dream of Dragons by Tricia Owens
When a genie in a bottle seduces her inner dragon, a sorceress must decide if the attraction is real or if she is being tricked. 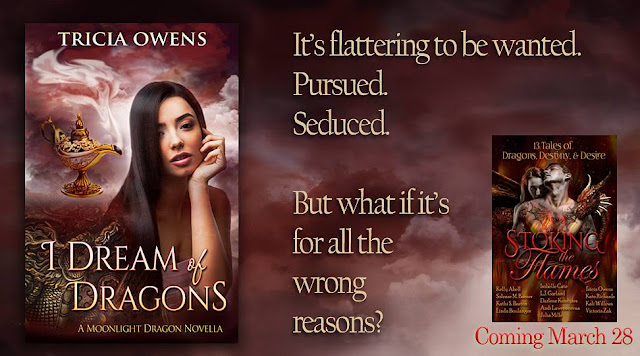 Fire and Ice by Kate Richards
The battle for Crossroads rests in the hands of an ice dragon who has yet to shift and isn’t sure she can. Is his fire enough to set her desire ablaze and free the dragon within?
Facebook
http://bit.ly/2jd3p0i
Amazon
http://amzn.to/2idS7oB 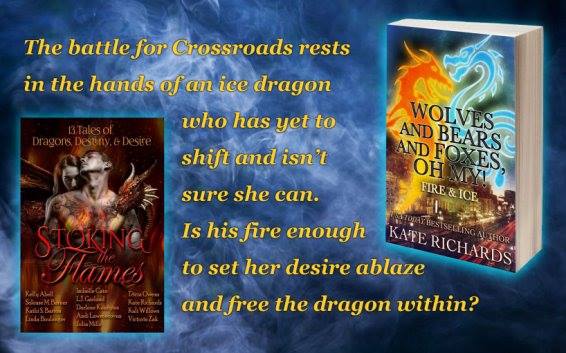 Curse of the Dragon's Eye by Kali Willows
When reality is just an ancient curse in disguise, an Egyptian Pharaoh fights for her soul & her flight of dragons 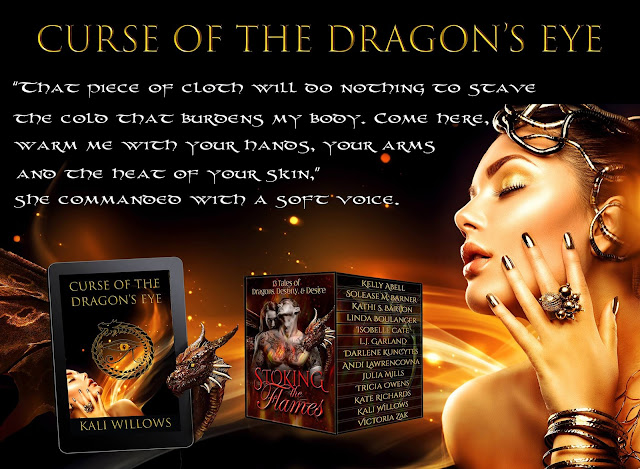 Scorched Hearts by Victoria Zak
One lost heart and another ready for love collide with burning desire. One of them is bound to get SCORCHED. 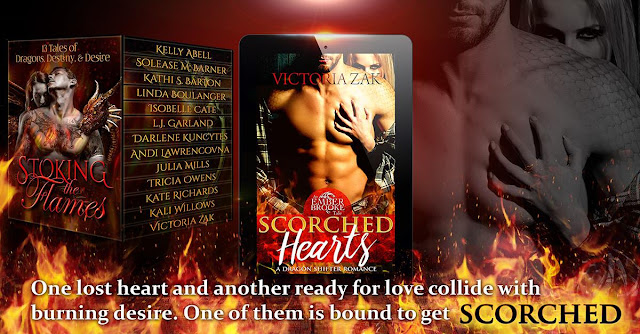 Posted by Lady Gina Kincade at 7:00 AM